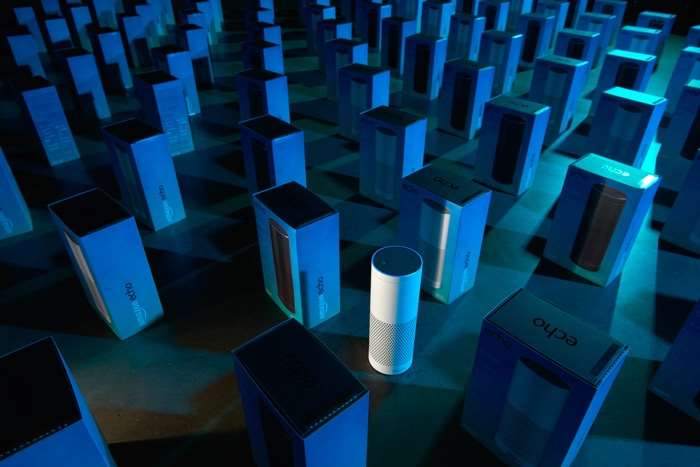 According to a recent report both Amazon Alexa and Google Home devices could be used to make phone calls in the future.

Both Google and Amazon are looking to have their devices replace your home phone using VoIP for making calls over their devices.

The software is already in place to turn these existing voice activated speakers into telephones that could be used to replace your landline.

When the companies will introduce these new features remains to be seen as there will be some hurdles that both companies will have to overcome, which would include telecom regulations and also access to emergency calls.