Amazon has just announced the latest update to its Kindle software version 2.5, which add a range of new features to the Kindle and Kindle DX. The update is out now for the Kindle and according to Amazon the Kindle DX update will be coming very soon.

So what is new in Kindle 2.5? Amazon have added a couple of interesting new features which include the ability to share book passages with friends on Twitter and Facebook. 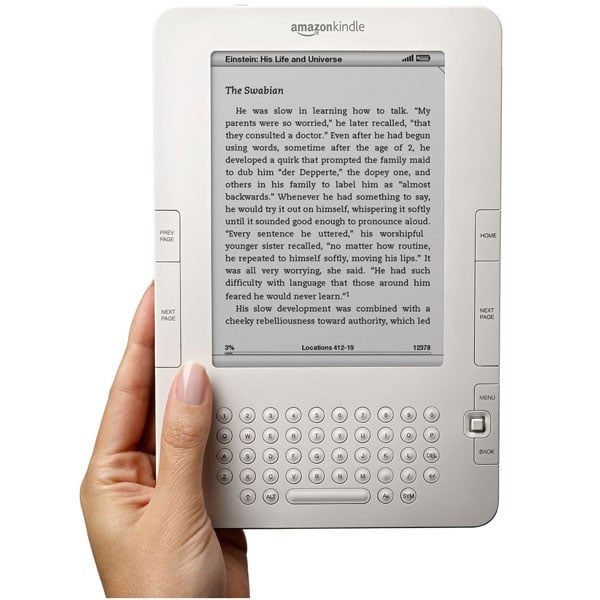 There is also the ability to organize your books and documents into one or more collections, and a PDF Pan and Zoom feature which lets you zoom into PDFs and also pan around them to view small print.

Amazon have also added password protection to Kindle 2.5, as well as adding a range of new fonts which include larger font sizes and sharper fonts which are designed to make reading easier.

The software update will be sent out wirelessly, and it will be automatically delivered to devices, so if you own a Kindle you can expect to receive Kindle 2.5 shortly.