This week Allwinner has announced that they are finally releasing the A31 Quad-Core Chip Kernel source code, a move that will hopefully encourage other chip makers to do the same.

The release of the A31 Quad-Core Chip Kernel source code might not be useful for the average user, but it will allow kernel developers the opportunity to examine the code in more detail. 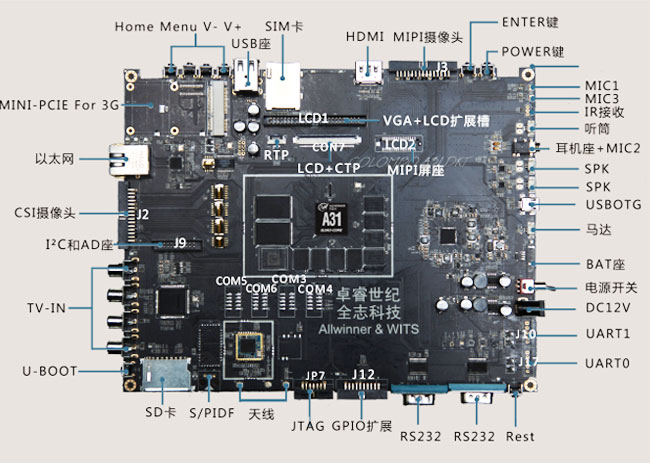 “Unfortunately it will probably take more than the kernel source to get a full-blown desktop operating system like Ubuntu up and running on devices with A31 chips. That’s because the PowerVR SGX 544 graphics core still relies on proprietary binaries which Allwinner cannot distribute. In other words, don’t count on hardware-accelerated graphics or video while running Linux anytime soon.”

The A31 kernel source code can be downloaded from the open source warehouse in Rhombus Tech.