Sony Xperia Z2 has started to come under the light of the rumor mill. The handset, codenamed Sirius, has appeared in a number of leaks with some suggesting its possible specifications, while others tipped of when we could see the handset in all its glory.

Recently, some images emerged from Chinese shores, which appears to be the back panel of the purported Sony Xperia Z2 in purple color.

Not too long ago, Sony unveiled the miniature version of its flagship devices dubbed as the Sony Xperia Z Compact. But, it seems the Japanese OEM has more devices in the pipeline that may see the light of the day at the Mobile World Congress next month. 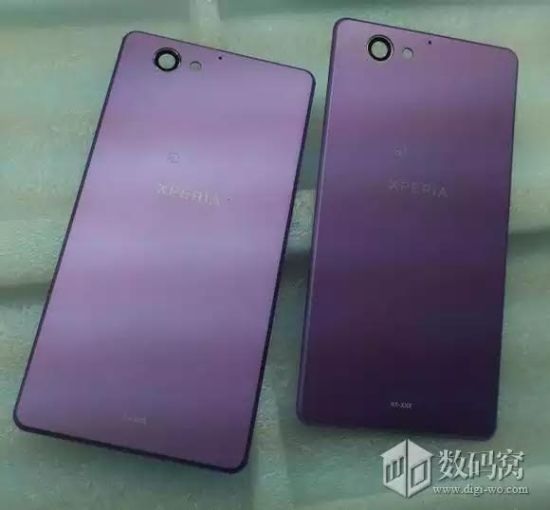 The picture you see above is of the alleged Sony Xperia Z2, which was posted on a Chinese website citing the source a someone from Sony’s R&D department. The picture came along with some specifications the alleged handset could bring at the table.

Included in the list is a 5.3-inch display of unknown resolution, 23MP camera and is expected to hit retail in five different colors.

Based on previous rumors, the handset could ship with a 2K resolution, and is expected to come with Snapdragon 800 chipset with 3GB of RAM, 20.7MP rear camera with 4K video support, 3,200 mAh battery and Android 4.4 KitKat pre-installed out of the box.

Let’s just take this rumor with a grain of salt, and wait for the Mobile World Congress. We’ll update you as soon as any other information comes up.