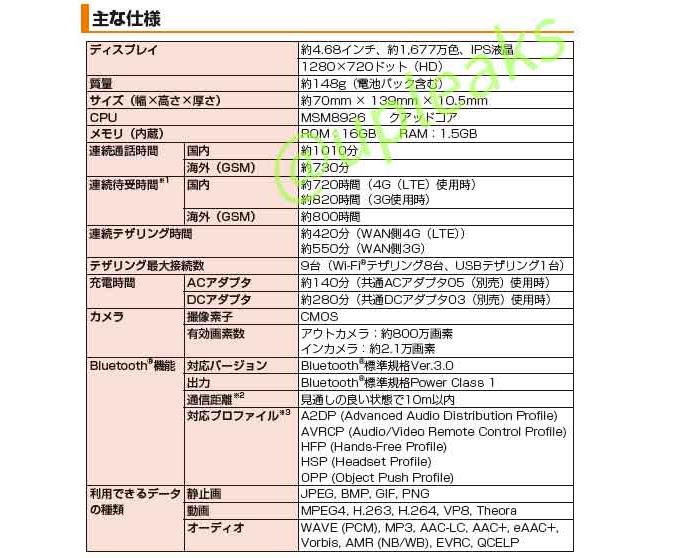 LG is apparently working on an entry-level device called LG L25 which is expected to ship with Firefox OS pre-installed out of the box.

Not too long ago, the Twitter leaker UpLeaks posted an alleged sketch of the device, along with a detailed list of specifications which will be a part of the handset. The specifications suggests the alleged handset will be a pretty powerful Firefox OS smartphone.

The handset features a 4.68-inch IPS display sporting a resolution of 1280 by 720 pixels with a 313ppi pixel density and is powered by a quad-core Qualcomm Snapdragon 400 SoC paired with 1.5GB of RAM and 16GB of internal storage on board.

There’s no word about the pricing and availability of the handset, but Upleaks mentioned its for KDDI in Japan, and there’s a possibility that it may not go on sale in other global markets.

We’ll update you as soon as we get any other information about the alleged handset, or if LG makes it official. Stay tuned.