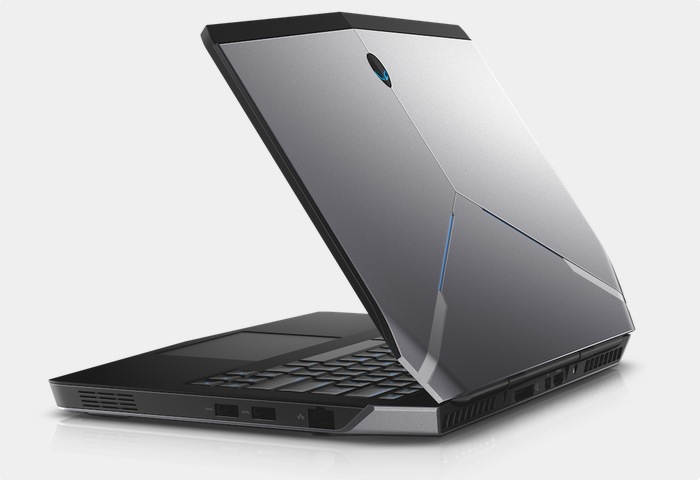 Dell has this week taken the wraps of its new gaming notebook the company has created and added to its range of Alienware system in the form of the new Alienware 13 touchscreen gaming system.

The Alienware 13 laptop is Alienware’s thinnest system to date and offers users a 13-inch, IPS touchscreen display sporting a resolution of 2560 × 1440 pixels on the high end system. 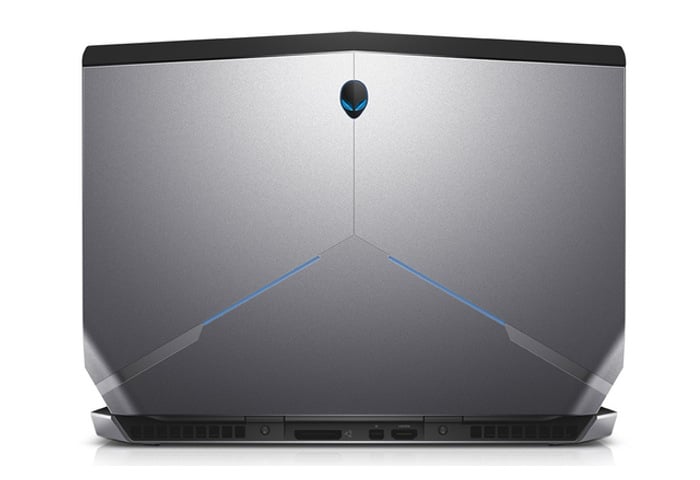 Dell has two different screen specifications on offer, in the form of a 720p, 200 nit TN-panel with a 45 percent colour gamut, and a 1080p, 350 nits IPS panel. The Alienware 13 system measures 1 inch in thickness which isn’t bad for a high specified games system, but falls short when compared to the Macbook Air design. However if you have tried to play graphic intensive games on the Macbook Air you will already know why the Alienware 13 system is in existence.

The Alienware 13 weighs in at 4.4 lbs and takes advantage of Nvidia’s Maxwell architecture via the GTX 860M mobile GPU for 1440p gaming resolutions, supported by a choice of processor in the form of the Intel Haswell Core i range, combined with up to 16GB of performance RAM.

Storage on the Alienware 13 is offered by two solid state disk (SSD) and a performance cooling system is included to help with those extended gaming sessions.

Unfortunately no information on pricing has been released as yet by Dell for the Alienware 13, but they say it will start shipping before the holiday season and Alienware will offers a choice between either Windows 7 Pro or Windows 8.1 operating systems depending on your preferences.