Sega will be cancelling the Wii U version of its vastly undercooked and much maligned foray into the Aliens universe. Despite previously denying the possibiltiy of a cancellation and maintaining that the game will be seeing a March 31st release, Aliens Colonial Marines Wii U seems to be joining Crysis 3 Wii U in oblivion. 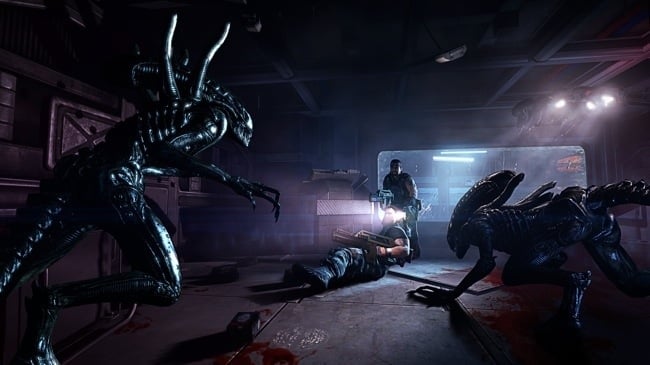 “We are constantly looking at all areas of our business and in this case have made the decision to not continue development of the Wii U version”, a Sega PR person told Kotaku.

“Rest assured that we have some fantastic developments for Wii U in the pipeline which we will announce at a later date.”