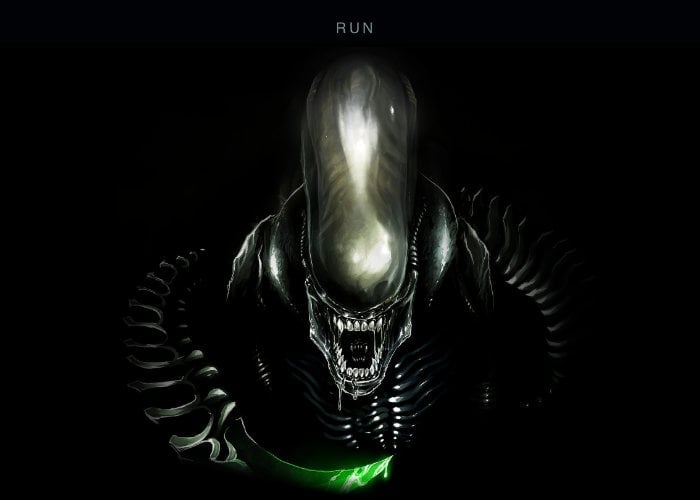 Following on from the discovery that 20th Century Fox has trademarked the name Alien Blackout and with tweets from Geoff Keighley. It can be assumed that a new game will be unveiled on December 6th, 2018 at The Game Awards Italy next month.

The trademark registered by 20th Century Fox covers computer game discs and software. Geoff Keighley’s tweets, though they aren’t much to go on alone, use a font similar to the Weyland Corporation and say the words “WORLDS WILL CHANGE.”

As soon as more details are announced or leapt ahead of the live stream directly from The Game Awards which will take place on December 6 at 7:30 p.m. CST we will keep you up to speed as always.

For more information on this year’s nominees jump over to the Game Informer website by following the link below.