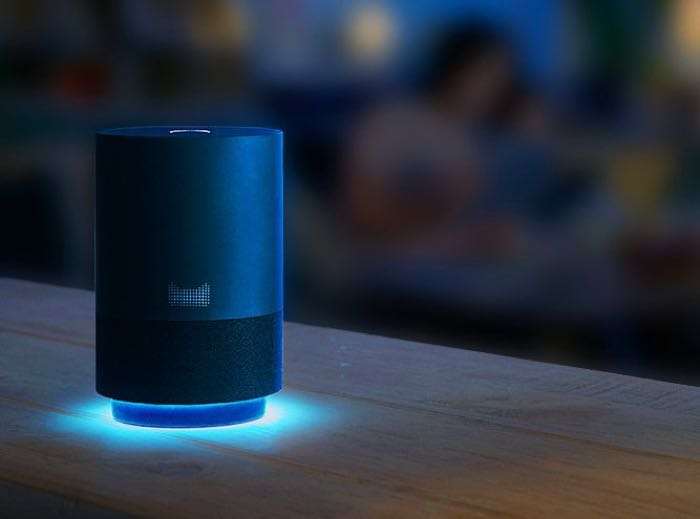 Smart speakers are becoming more and more popular, the Amazon Echo range of devices are some of the most popular ones and now Alibaba has launched their own device, the Tmall Genie.

The Tmall Genie is launching in China and it will allow you to buy stuff through Alibaba Tmall store in China.

Alibaba is launching their Tmall genie device in limited beta and it costs 499 yuan which is about $73 at the current exchange rate.

The Tmall Genie can be used for shopping and also listening to music, receiving updates on the weather, news and more.

The device can also be used to control smart devices around your home, so basically it has very similar functions to Amazon Alexa enabled devices.