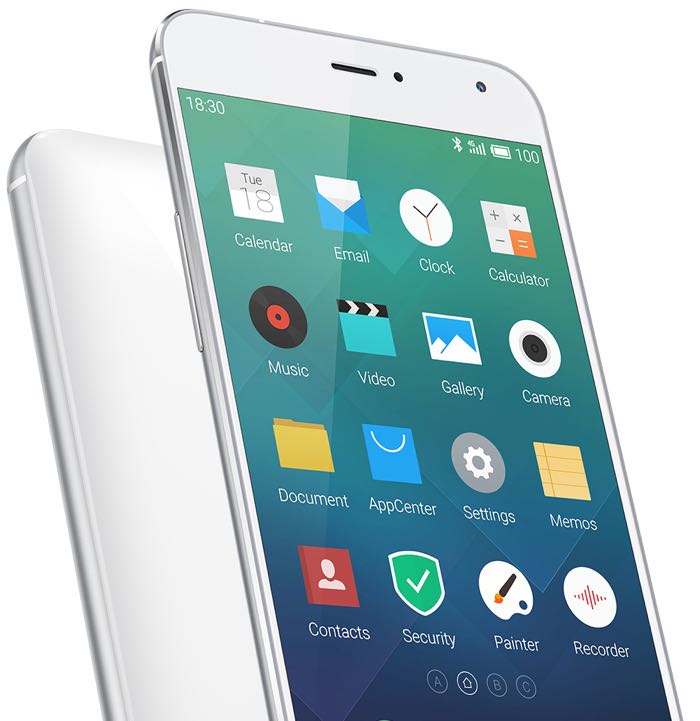 Chinese smartphone maker Meizu has received an investment of $590 million from Alibaba, the company will own an unspecified minority stake in Meizu when the deal goes through.

Meizu makes a number of different smartphones in China, and the company is said to have a relatively small share of the smartphone market, although its devices are becoming more popular.

Alibaba will be looking to get its mobile operating system more widely used in China, and the company is hoping that the new deal with Meizu will help them achieve this.

We have seen a number of new smartphones from Meizu recently, including their new M1 handset which sold out in just 60 seconds.

It will be interesting to see how the partnership between the two companies develops, and whether Meizu can help Alibaba increase their mobile OS share in China.