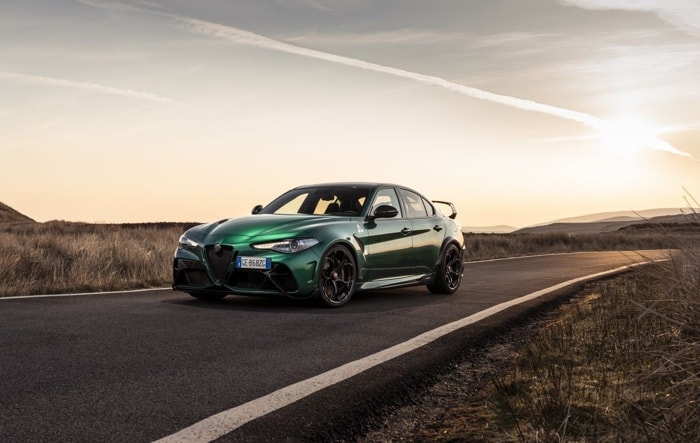 The Alfa Romeo Giulia GTA was limited to just 500 cars and now Alfa Romeo has revealed that all 500 cars are now sold. The Giulia GTA is powered by the same 2.9 litre V6 Bi turbo engine although this one comes with 540 horsepower, the Quadrifoglio has 505 horsepower.

To all intents and purposes, the Giulia GTA is now a collector’s car. Presented to the international press last May, the 500 numbered units have all now been sold to customers from all over the world, including significant numbers from China, Japan and Australia, making it a commercial success on an international level.

A story of authentic passion, it was a project with a strong emotional element that produced a car not just for enthusiasts of the brand, but also for those of sports cars in general. When Alfa Romeo decided to pay tribute to its fans as part of its 110th anniversary celebrations, thoughts immediately turned to the 1965 Giulia GTA, one of the most iconic and successful cars in the brand’s history.

You can find out more details about the new Alfa Romeo GTA over at Alfa Romeo at the link below.