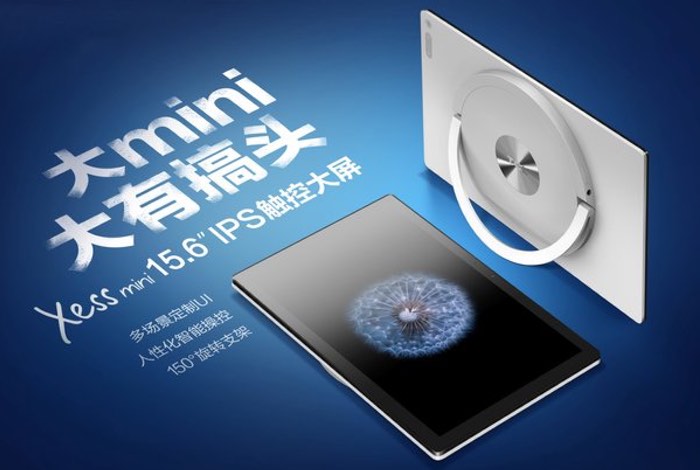 Following on from the launch if you months ago of the Alcatel Xess all-in-one Android device for $500, which is equipped with a 17.3 inch touchscreen display and incorporates a kickstand making the extra large tablet available to use as a desktop replacement.

Alcatel’s parent company TCL has this week announced the launch of a new version of the Xess which now sports a smaller 15.6 inch touchscreen again equipped with an adjustable kickstand which is built into the case and provides an easy way to angle the screen at either 30, 50 or 75 degree angles depending on your preference. 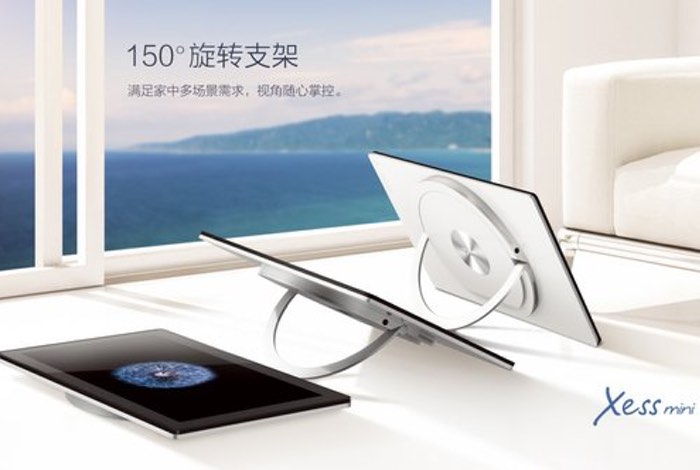 Tablet is powered by as yet unnamed octa-core processor and comes preloaded with a custom version of Google’s Android which is been tailored by TCL to enable users to view multiple Android applications simultaneously on the one screen. Similar to that now available in the latest Android 7.0 operating system.

Unfortunately no information on pricing or worldwide availability has been released as yet by TCL for the Xess Mini, but as soon as information comes to light we will keep you updated as always.