Alcatel has also announced the arrival of their new Alcatel One Touch Tab tablet which will be supplied running Google’s latest Android 4.1 Jelly Bean operating system. 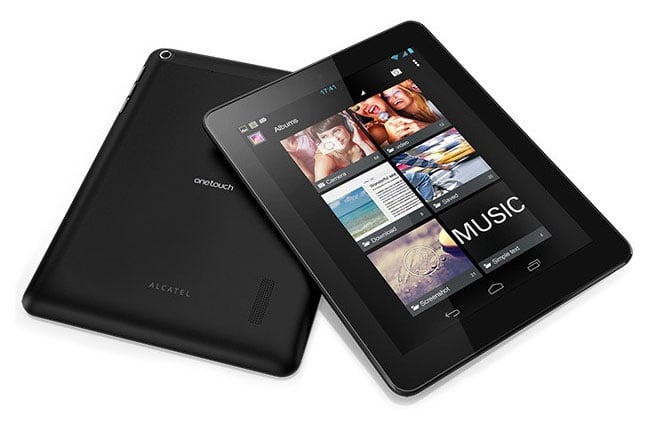 The Alcatel One Touch Tab is available in three versions either a One Touch Tab 7 HD equipped with a 7-inch WXGA IPS display sporting a resolution of 1,280 x 800, and powered by a dual-core 1.6GHz processor supported by 1GB of RAM for $149.

Or finally as the One Touch Tab 7 which is equipped with a 7-inch WSVGA TFT display sporting a resolution of  1,024 x 600, powered by a single-core 1GHz processor supported by 1GB of RAM for $129.

All three are expected to start shipping later this year, for more details and full specifications on all three new Android tablets from Alactel jump over to their website in the coming months.