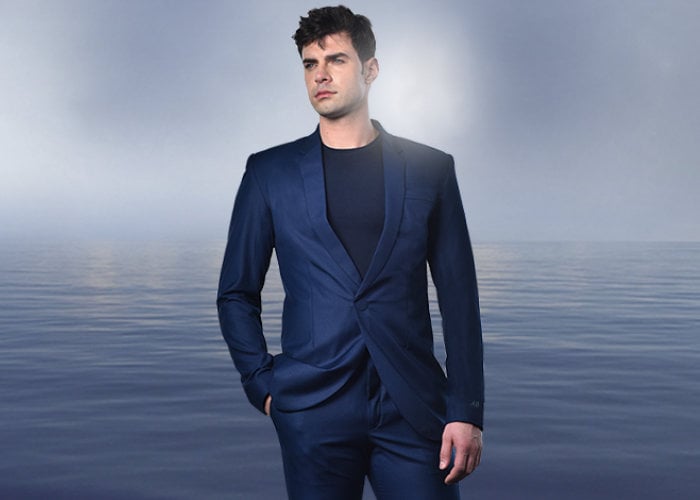 Most jackets are designed for fashion rather than the needs of a modern traveller or lifestyle, a new smart jacket named Air has launched via Kickstarter and has already raised over $90,000 thanks to over 440 backers. Designed to provide the world’s most breathable blazer complete with a wealth of features and functionality the Air is available to back with earlybird pledges from just $199 or roughly £150 offering you a saving of over $151, while the Kickstarter campaign is underway. Watch the demonstration video below to learn more about the stylish yet functional gentleman’s blazer made from sustainably grown Austrian Beech Trees. 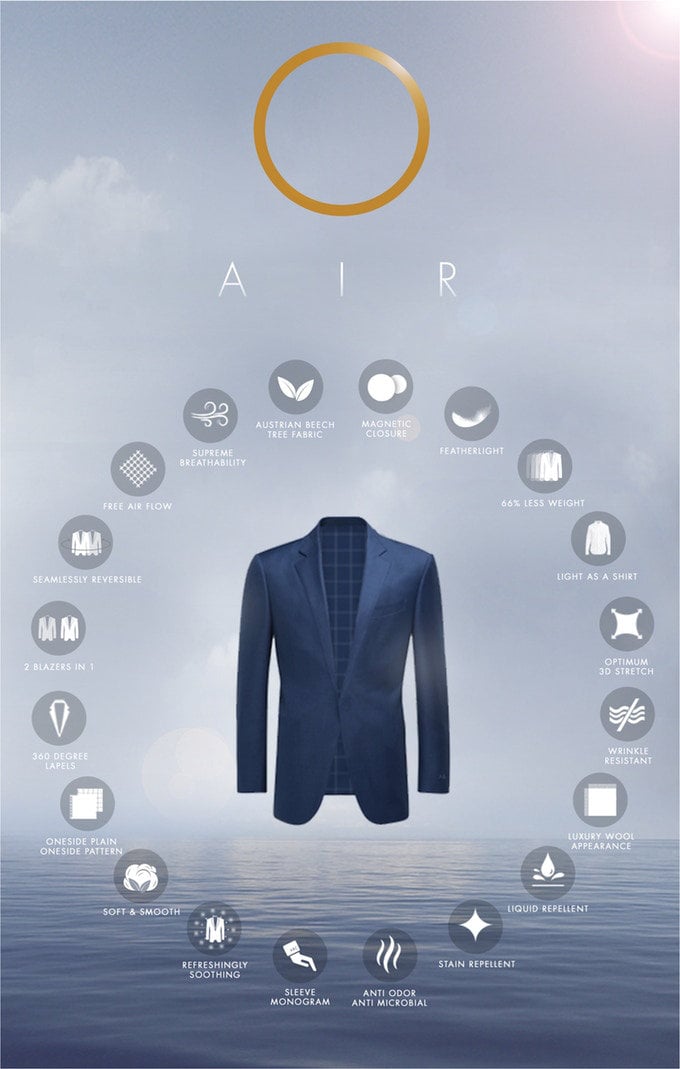 “After researching hundreds of available fabrics in the world, we pinned down on the Fabric made from sustainably grown Austrian Beech Trees. It is popularly known as Modal. However, the modal we use has been specially tweaked, blended & engineered to suit the AIR blazer’s desired properties – to look like wool but to breathe like a shirt. Unlike wool/poly-wool AIR’s fabric is naturally porous allowing free airflow at a molecular level itself. It is inherently 50% more breathable than traditional cotton.”

“The already super breathable fibers are then woven into a luxurious fabric with specially engineered micro gaps which further allow more airflow resulting in Supreme Breathability. We have achieved a spectacular air permeability of 6000 units, making AIR the most breathable blazer in human history. The fiber breathes, the fabric breathes & the blazer breathes. Breathes at every level. Truly, revolutionary!” 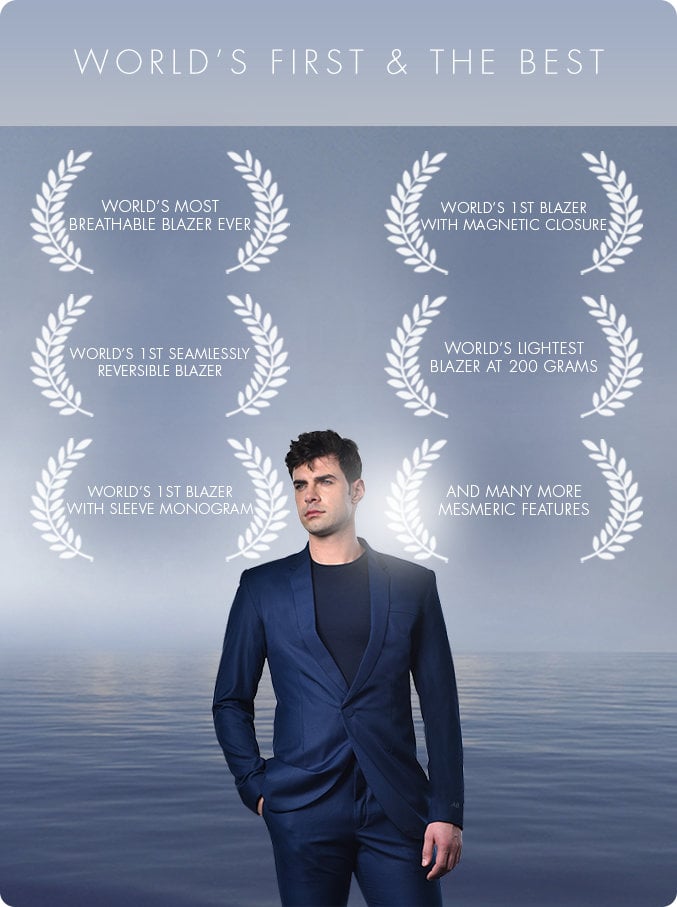 “For the first time ever, a blazer has a Magnetic Closure. Two identical powerful coin magnets are inserted & stitched to facilitate the blazer closure. It is very futuristic and magically elegant. It is much quicker & easier to use than a button closure. The magnetic closure is a delight to the blazer wearer and after using it for some time, you will never go back to using buttons in a blazer. It creates an uninterrupted blazer surface and intuitively assists the blazer’s reversibility. You will fall in love with the Magnetic Closure. Simply feels magical.”