AGAiT is a subsidiary of Asus, who have already announced a number of new Android based tablets that they plan to launch this year. Now it looks like AGAiT also intends to launch a range of Android Tablets.

These new Android based tablets will be powered by Qualcomm Snapdragon processors, and will go on sale by the end of 2010. It looks like the tablest won’t be re-branded versions of the Asus ones, instead they will be newly designed models. 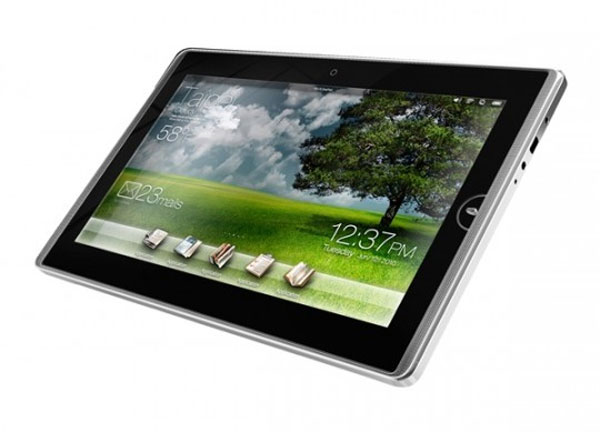 There are no more details on what the rest of the specifications will be in the AGAiT Android tablets, although it looks like the may be headed for China, India Russia, and Brazil and may not make it over to the US and Europe. Have a look and our article on Android vs iPhone to see which smartphone and mobile platform is best for you.