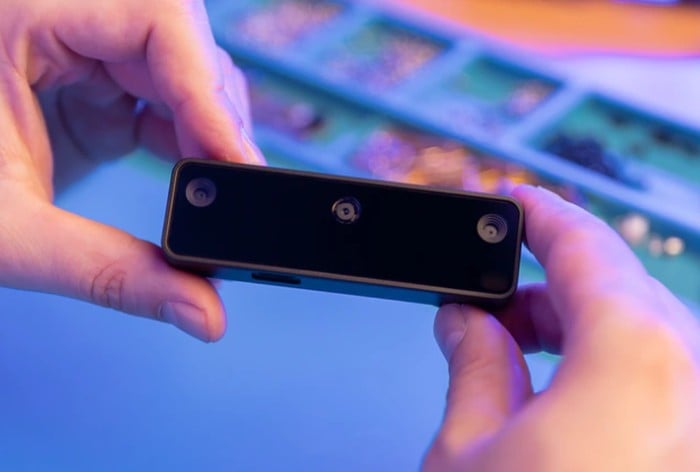 Developers searching for an affordable 4K computer vision spatial artificial intelligence kit may be interested in the Oak D Lite OpenCV AI Kit which has raised over $700,000 thanks to nearly 7,000 backers via Kickstarter. Now in its final week of funding the system can be easily setup on your Raspberry Pi, Apple Mac, Windows or Linux PC. “3D object detection is what humans do. We know where objects are – and where they are in physical space. It’s why we can pick up a coffee cup, or catch a ball.” 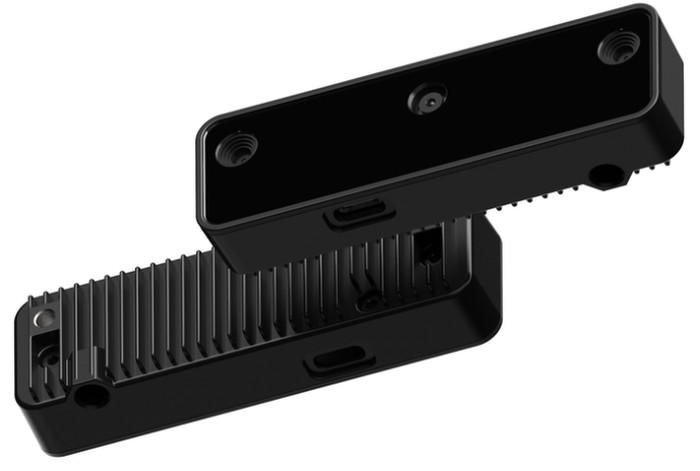 “With the previous OAK—D KickStarter, we enabled thousands to harness the power of Spatial AI. But too many end up in the situation where they wished they could use it to solve their problem – because it is a cheat mode for so many problems – but it was simply too expensive to use it. “

Assuming that the spatial AI funding campaign successfully raises its required pledge goal and the project completion progresses smoothly, worldwide shipping is expected to take place sometime around April 2022. To learn more about the spatial AI computer vision system project checkout the promotional video below. Specially priced early bird pledges are now available for the innovative project from roughly $84 or £62 (depending on current exchange rates).

“If you passed sixth grade – you got this! OAK-D-Lite is for you. Students, Artists, Raspberry Pi Hackers, K12 Educators, RC Car Racers, Roboticists, Python Developers, AR/VR Enthusiasts, Unity Hackers, Computer Vision and AI Experts alike. Within 30 Seconds of unboxing you’ll be up and running the examples above. Thanks to Cortic Technologies’ Drag-and-Drop interface anyone can use Spatial AI right away!”

For a complete list of all available early bird pledges, stretch goals, extra media and engineering specifications for the computer vision system, jump over to the official spatial AI crowd funding campaign page by clicking the link below.