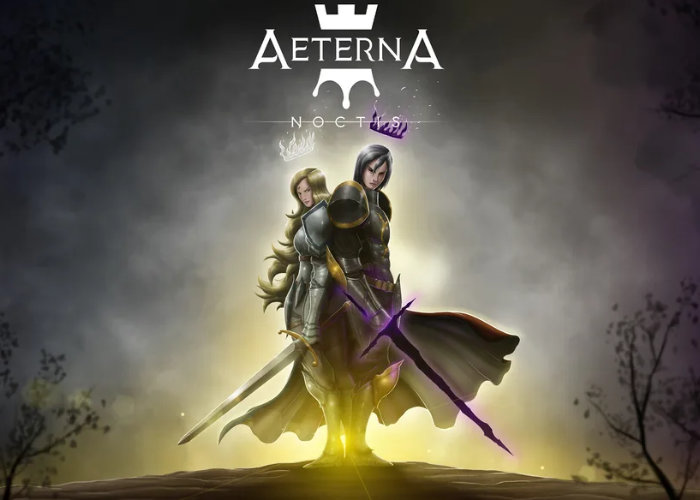 Sergio Fernández Media Manager at Aeternum Game Studios has taken to the official PlayStation blog this week to reveal more details about the new Aeterna Noctis game that will be launching on both the PlayStation 5 and older PlayStation 4 before the end of the year. Aeterna Noctis features 16 large and visually distinct areas, populated with over 100 different enemies; a roster of fantasy creatures, monsters and warriors that will put “reflexes to the test” says Fernández. The game includes 20 legendary bosses each of which offer a “true challenge”, check out the trailer below to learn more.

“The game is built aroud key pillars that’ll be familiar to any fan of the genre: challenging platform puzzles and frenetic combat. Playing the King of Darkness, you must put your skills – such as teleportation and dashing – to the test to unlock all the world’s secrets and discover its many alternative routes. You can improve your abilities through a huge skill tree, choosing between three different paths: ranged, melee and magic. Allowing you to personalize your playstyle and use six unique weapons and powerful skills.”

“Not everything is out to kill you. You can discover NPCs who are pocketed throughout the areas and who will unlock secondary missions. Not only are those quests designed to test you, they’ve been designed to add to the game’s lore, enriching the story of the King of Darkness’ journey to regain the power of Aeterna. Even if you focus solely on the main adventure, you’re looking at around 20 hours of playtime, backed by a haunting, 46-track score. “