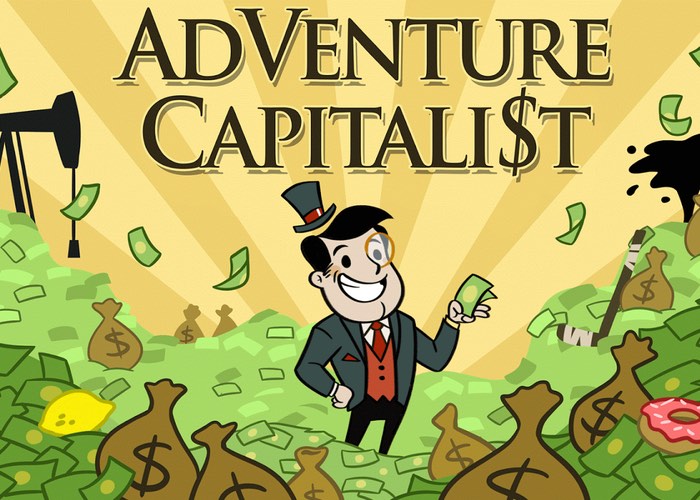 Fans of AdVenture Capitalist the investment simulation that allows you to test your skills at generating money, starting out with just a single lemonade stand, that is already available to play on mobile and PC, Linux And Mac systems.

Will soon be able to enjoy the title on PlayStation 4 and officially launches on the platform later this month and can be downloaded from August 16th 2016. Check out the trailer below to learn more about the game.

There are three areas: Earth, Moon, and Mars. The player starts out on Earth. You start with a single investment: a lemonade stand. Tapping it gives you money overtime. When you earn enough money, you can buy another stand, or a different investment at the cost of more time until the payout. Once the player has purchased the manager for said investment, it will run automatically, which means you can successfully idle, even offline. Upgrades can be spent to add multipliers to any investment.

When the player reaches 1 trillion dollars on Earth, they can start investing in an area. Once invested, said area will unlock in 200 hours, but can be sped up using more cash, angel investors/mega bucks, or gold. Gold can be bought via in-app purchase with real money, and can be used for things such as a non-reset way to gain angel investors, instantly earn money for a day’s worth of idling, and more. Mega Bucks are bought starting at 1 decillion of an area’s currency, and will be multiplied every time by a fixed increment (the game describes this as ‘inflation’).