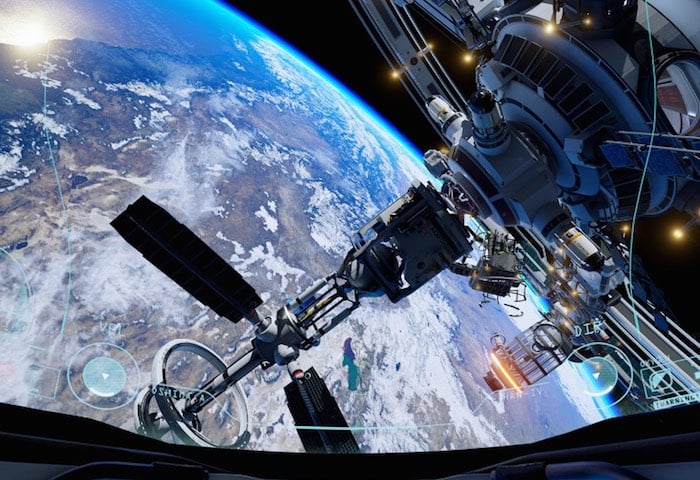 PlayStation owners looking forward to using the new Sony PlayStation VR virtual reality headset in a few months time might be pleased to know that the VR hit game and space simulation Adr1ft will be launching on PS4 later this week on July 15th, 2016.

Adr1ft has been created by development studio Three One Zero which is headed by Adam Orth a former member of the Microsoft’s Xbox One hardware team.

Check out the announcement trailer for the launch on the PlayStation 4 below to whet your appetite and learn more about the simulations gameplay mechanics. Adr1ft will also be available to play on Microsoft Xbox One console. The PlayStation VR headset is cert to launch on October 13th.

Put together the pieces of what happened to the destroyed space station and bring Alex Oshima home.

Adrift is played from a first-person view. In the game, players take control of Commander Alex Oshima,floating and moving in any direction through the open environment,which takes place in zero gravity. The environment may be fully explored, but players will be restrained from exploring too far. One of the restraints is an oxygen limit, which players must monitor to avoid suffocation.

When running low on oxygen, players’ vision becomes blurred; they must obtain an oxygen tank to stay alive. Players move throughout five areas, completing a series of puzzles. Players are able to locate audio logs that will expand on the events of the incident; the game is set in the year 2037. Players will also find artifacts from the dead crew and must decide whether to return them to Earth. The game is said to have two main objectives: to survive, and to return home safely.