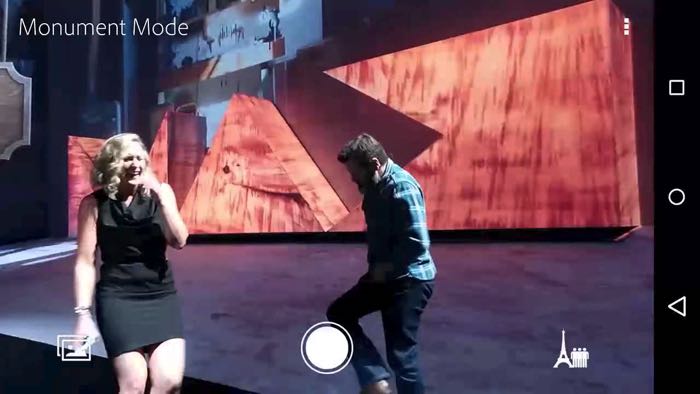 Adobe has shown off a new feature for smartphone cameras at this years Adobe MAX Conference, the feature is called Monument Mode and it can automatically remove people from photos in real time.

The video below gives us a look at how the new Monument Mode from Adobe works, the feature can basically remove anything that is moving from a photo, like people and cars in real time whilst you are shooting the photo.

Normally when you want to remove people or cars from a photo, this has to be done after the photo has been taken, with image editing software like Photoshop and others.

This new Monument Mode from Adobe certainly looks very impressive, the technology shown in the video is only a preview of the software.

Lets hope Adobe decides to release this new software, as it certainly would make taking photos a lot easier, especially in places where there are lots of people moving around.