Adobe announced its new range of Touch Apps which are designed for tablets last month, the Touch Apps are designed for Apple’s iOS devices and Google Android devices, and the first apps are now available for Android tablets running Android 3.1 and above. 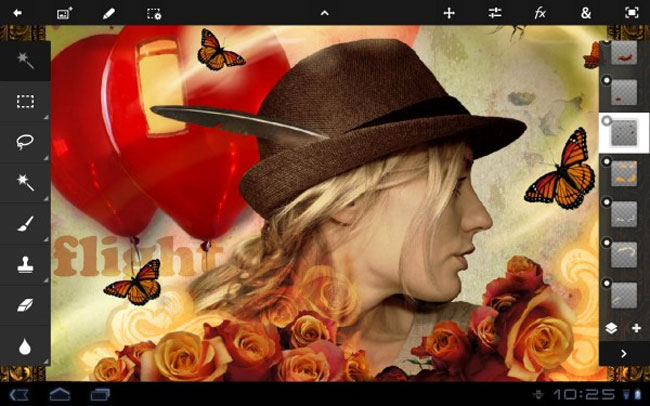 You can find out more information about these new Adobe Touch apps for Android over at Adobe.