Adobe has today announced the release of a new update for both the iOS and Android versions of its Adobe Photoshop Touch application, which can support for smaller tablet displays including the iPad Mini and Google Nexus 7.

Other new feature within the Adobe Photoshop Touch app include support for three pressure-sensitive styli for iPad, the Pogo Connect, Jot Touch and the Jaja stylus. 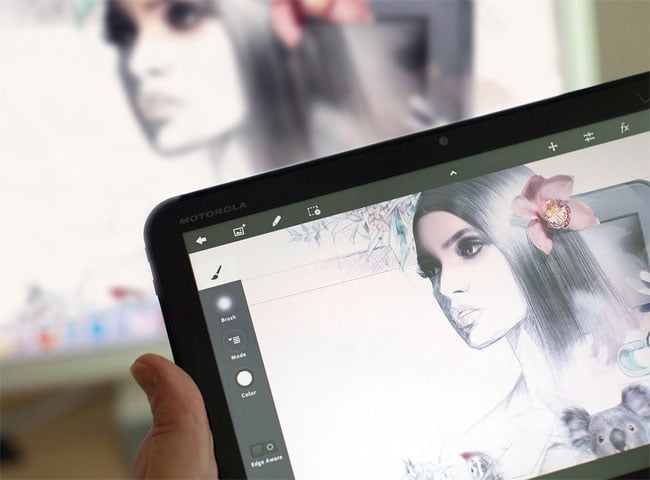 Together with new features which have been added to share completed projects to Facebook and Twitter directly from the app, as well as new effects such as Lens Flare and Stamp Pattern. Adobe explains: