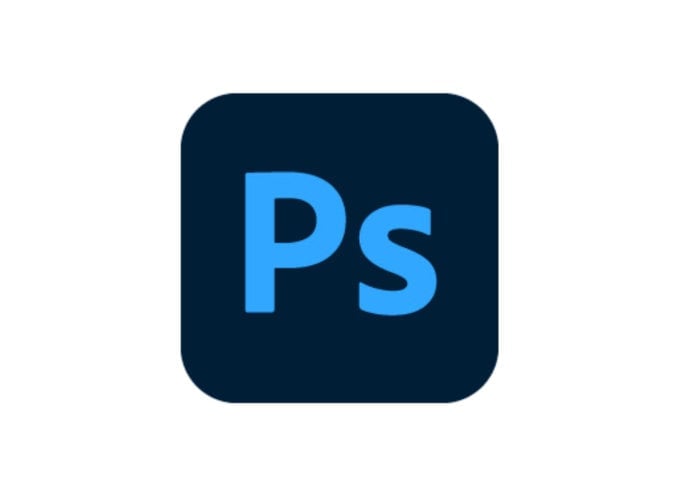 Adobe has today announced the availability of the first beta release for its Photoshop M1 Apple process supported software. The latest Adobe Photoshop runs natively on Apple Silicon hardware and although it is an early version offers many of the core Photoshop features that you’ve come to rely on for your day to day editing needs, says Adobe.

“As Photoshop migrates away from CEP toward UXP for third party extensions, having the ARM version of Photoshop for your testing is an important reason why we are making this version available to you so soon.”

– This Adobe Photoshop for ARM BETA will only install and work on ARM hardware that meets the minimum system requirements. If you have qualifying ARM hardware and you do not see the installer, check manually for an update (Help > Check for Updates). If it still does not appear, try logging out/back into the Creative Cloud Desktop application.
– This is not a fully functioning version of Photoshop; it contains several limitations compared to the more widely available version of Photoshop for Macintosh. Over time, more features will be made available. See the ‘Known Issues’ section below for more details.

Don’t forget the Adobe Photoshop Beta software is not officially supported yet by Adobe, but we want to hear from you, and this is the place to let us know how it’s going. For more information on how to download the latest beta release of Adobe photo shop for the latest Apple M1 processor, jump over to the official Photoshop website by following the link below.