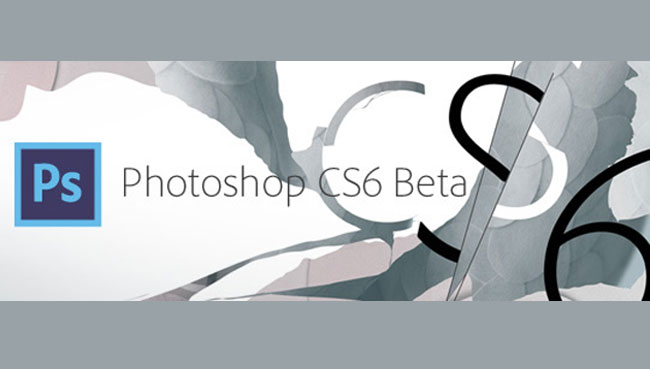 You can download the latest Adobe Photoshop CS6 application from the Adobe website now to give it a try.