Adobe has released the latest version of their Adobe Flash Player, version 11 which is now available on Google’s Android Market, and it comes with a range of new features and performance improvements, as well as a few bug fixes.

According to the release notes, the bug fixes in Adobe Flash Player 11 for Android relate to security and stability, particularly for the Samsung Infuse and the Epic 4G. 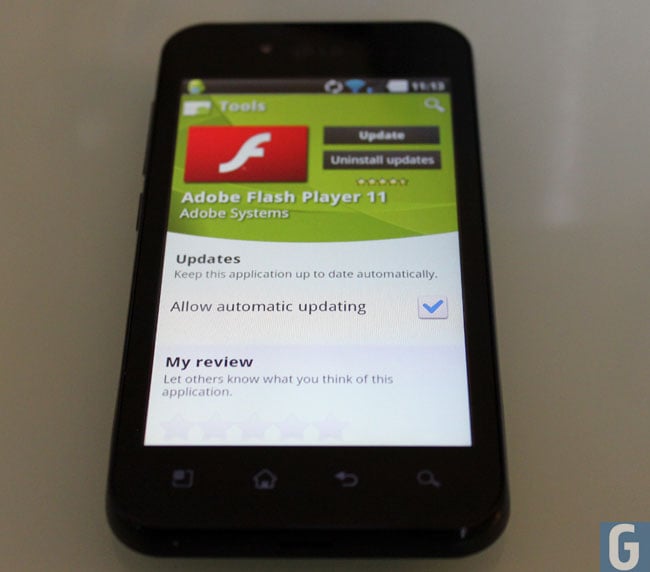 You can find out more information over at Adobe and also download Adobe Flash Player 11 for free from the Android Market.