Adobe has announced that there is a critical zero day exploit in Adobe Flash, which is affecting Windows, Mac OS X, Linux, Solaris and Android. Adobe havent given very many details about the exploit.

Adobe has only said that the vulernabilility could case a crash or potentially allow a hacker to take control of an affected system, although they have said at the moment that only Flash for Windows is being exploited. 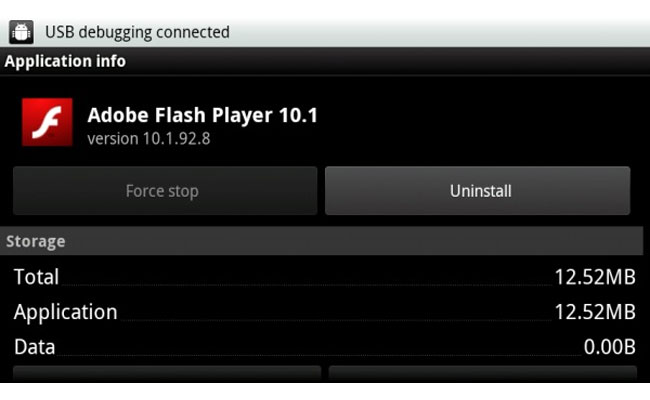