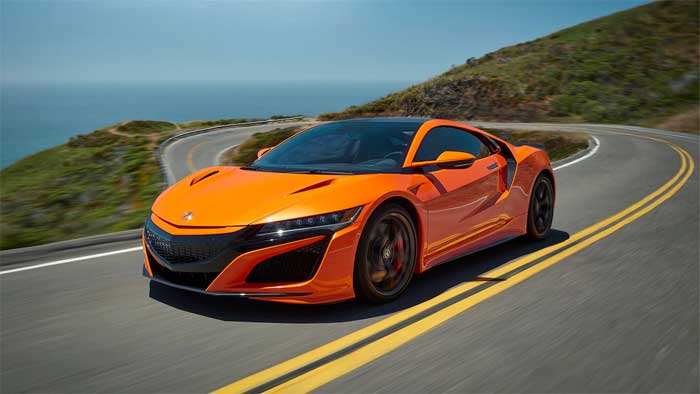 The 2019 Acura NSX is a very cool car, and you rarely see it on the roads. That’s because Acura isn’t selling many of the hybrid supercars. Acura feels like the price might be the reason, the NSX starts at $159,300. To woo buyers away from the myriad of sports and luxury cars offered in that price range, Acura is offering a $20,000 discount.

The incentive isn’t listed on the Acura website. It’s a secret incentive that was discovered by Intellichoice looking into JATO Dynamics data. The big incentive is supposed to last through March 31, 2020.