Acer has added a range of new notebook computers to its line up, and some of the new features added to their notebook range include 3D enabled displays and many feature NVIDIA’s 3D vision and Optimus.

First up is the new Acer Aspire 5745DG, which comes with a 15 inch display, and features NVIDIA’s 3D vision technology, ethere is also an Intel Core i5 processor, and NVIDIA GT 420m graphics, this model will be available next month for $999. 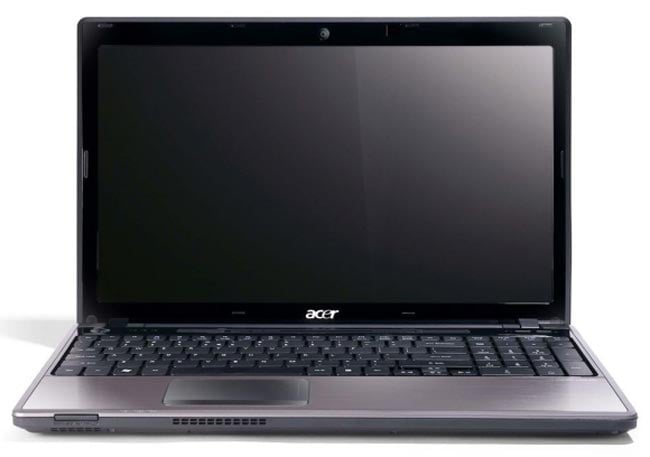 Next up is another three new models in the Acer Aspire range, the AS5742G/AS5745/AS7745, which feature NVIDIA’s Optimus graphics switching , two models have a 15.4 inch display whilst one features a 17 inch display and the come with a choice of Intel Core i3, i5 and i7 processors.

Finally we have the Acer Aspire 1830T, which is an ultra portable notebook with a ULV version of Intel’s Core i7 processor, although it is also available with Core i3 and Core i5 processors, prices start at $599.