Acer are expected to launch a new smartwatch some time this year, and now the company has sent out invites to a press event which will take place on the 29th of April.

The press invite, which you can see below does not specifically mention the new Acer Smartwatch, although it could possibly be the new rumored smartwatch. 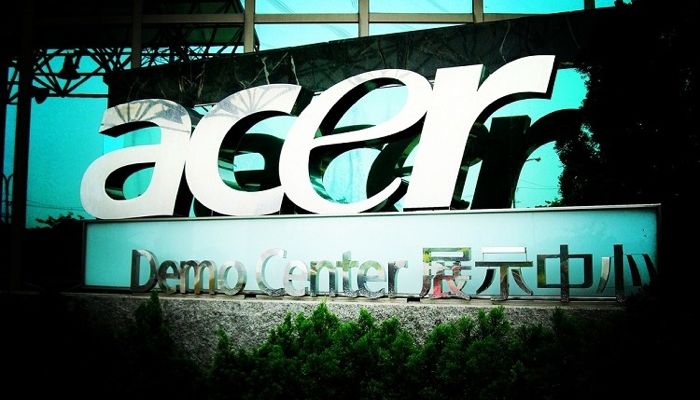 The press invite comes with the tagline ‘Touch More Connected’, which could basically be any new touchscreen device from the company. 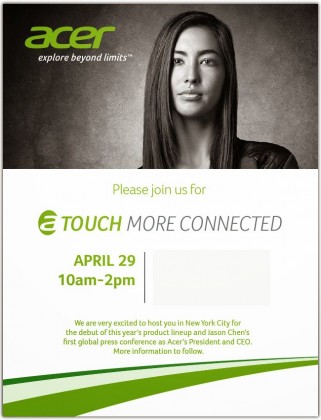 As yet we do not have any actual specifications on Acer’s smartwatch, the device is expected to run Google’s new wearble friendly version of Android, which is called Android Wear.

As soon as we get some more information on exactly what Acer will be unveiling at their press event next month we will let you guys know. The event will take place in New York on the 29th of April and will be hosted by the company’s CEO.

Smart watches are expected to be big this year, we have already seen a number of new devices like the Samsung Gear 2, and the new Motorola Moto 360 is launching this summer, this will be the first device to launch with Android Wear.