The Winter Olympics is coming up soon and winter sports are more frequently been played on television. Acer has decided to get in the winter sports and Olympic spirit by announcing a release of the special edition notebook that is specifically for the Olympic games.

The notebooks will celebrate Acer’s involvement in the Olympic games. 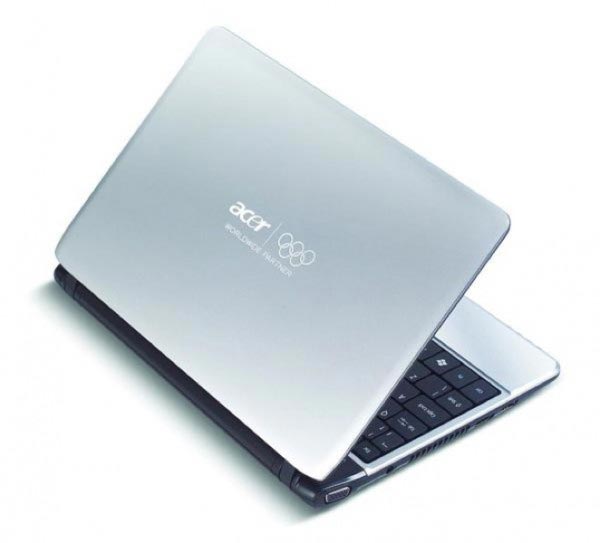 Acer is offering Olympic editions of several of their notebooks. The notebooks include the Acer Aspire 1810T, 4810T, 1410, and the G245H LCD.

The Olympic edition notebooks will have the famous Olympic logo located on the lid of the computer as well as the palm rest area. The specifications on the notebooks will remain the same, however, the logo will make the difference.

Acer is going to be contributing to the Olympic games by providing over 6000 pieces of computer equipment to the games along with 100 technicians and engineers to support the technological management of the Olympic games.

Although the computers are not for sale yet, they will be available for pre-order. Individuals should expect to pay at least $550 for an Acer Olympic Edition Computer with the international Olympics logo.