Acer has shown of a 7 inch Android Tablet at a press event in Dubai, the tablet that was unveiled features a 6 inch monochrome display, the screen is touchscreen and it also features a QWERTY keypad.

The specifications seem to be a bit thin on the ground at the moment, what we do know is that it will come with 2GB of memory and also features a microSD card slot. 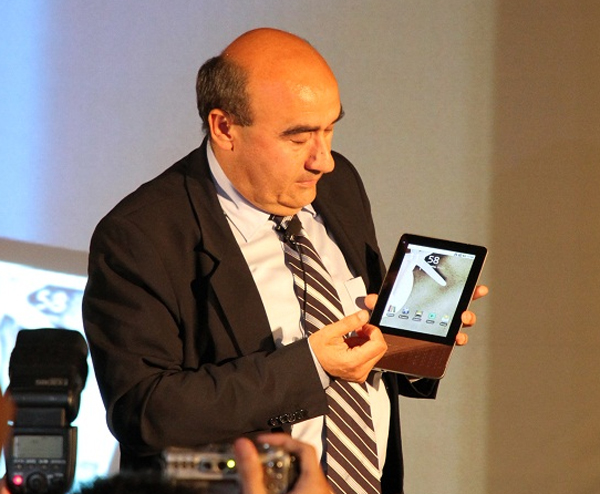 It seems the tablet runs on Google’s Android OS, although we don’t have any details on which version. As son as we get some more details on this Android Tablet from Acer we will let you guys know. Have a look and our article on Android vs iPhone to see which smartphone and mobile platform is best for you.