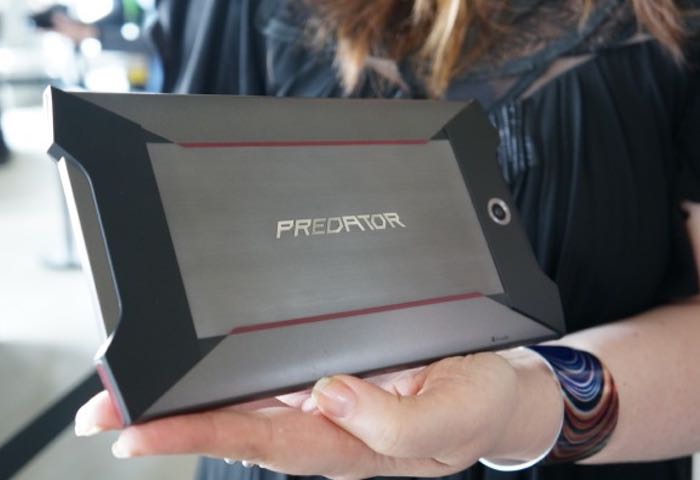 We saw the new Acer Predator 8 gaming tablet earlier in the year and now the company has apparently started mass production of the device.

The Predator 8 will come with Google’s Android OS and the device will be powered by a 64-bit Intel Atom processor with a clock speed of 1.6GHz and a speed of up to 2.4GHz.

Those are the only specifications that have been released on the device so far, we should have some more information closer to release.

As the device has now gone into production, it is expected to launch some time in quarter three or quarter four, as soon as we get some information about a launch date and also some more details on the device, we will let you guys know.