Acer has launch its first Windows 8 tablet, the Acer Iconia W3 which features an 8.1 inch LED backlit display with a resolution of 1280 x 800 pixels, processing comes in the form of a dual core Intel Atom 1.8Ghz Z2760 processor. 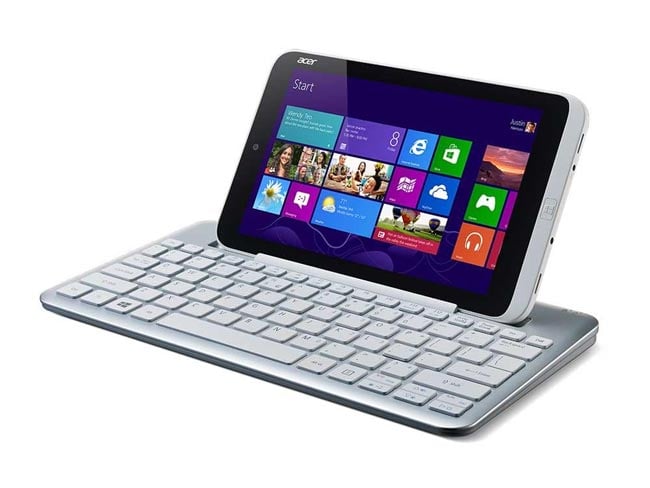 Other specifications in the Acer Iconia W3 Windows 8 Tablet Announced include 802.11 b/g/n WiFi and a battery which will give you up to 8 hours of usage, plus micro HSMI, microUSB.

“With the Iconia W3, Acer is giving those who create, read, work and play in the Windows environment a device they can hold in one hand that does it all,” said Michael Birkin, Acer Chief Marketing Officer. “With the  combination of Windows 8 and a sleek 8-inch design, the W3 is a joy to use and a better way to have fun and productivity on the go.”