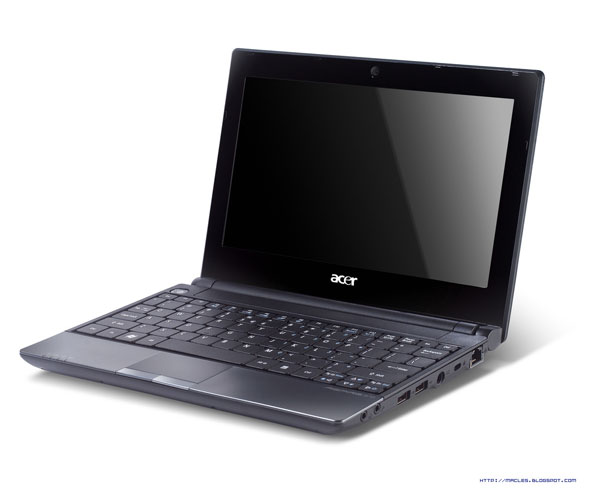 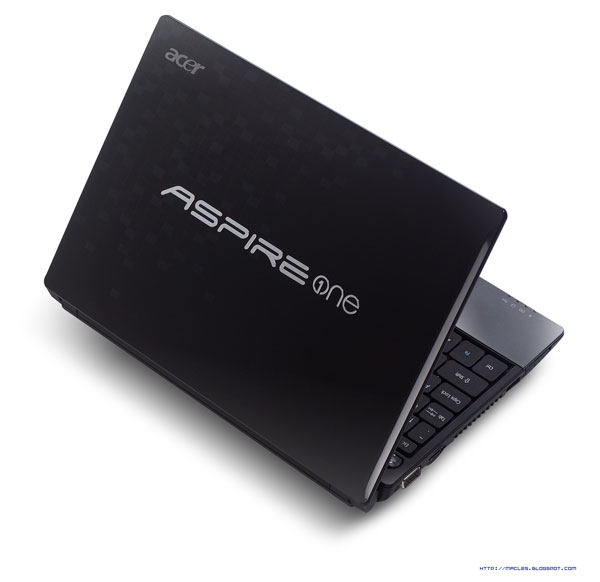 Thats about it on the specifications so far, although it will most probably feature 1GB of RAM, a 160GB or 250GB hard drive, and probably Windows 7 Starter Edition.

There are no details on when we are likely to see the Acer Aspire One 521 netbook in the stores, or how much it will retail for as it hasn’t officially been announced as yet, as soon as we get some more details we will let you guys know.