Video game addiction is one of those boogeymen that get a lot of mileage in the news. It’s a rallying point for latter-day moralists who are bent, for some reason or other, to ‘save’ the youth from ‘corruption.’ Rather than do a world of good, however, the strange horror cases that serve the video game addiction cause makes for compelling reading material. A recent example is one Australian mother’s account of her teenage son’s deterioration after falling under the spell of World of Warcraft. 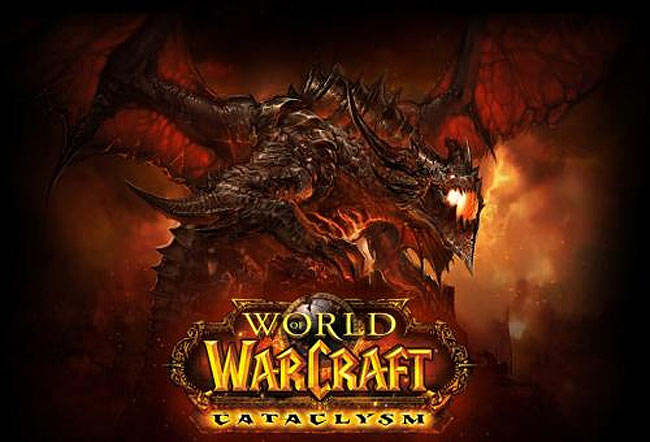 Though written anonymously (which is suspicious), the account shares a lot of harrowing details that would probably make good content for a bad reality TV series, including how excessive gaming has affected her son’s posture. A portion of it reads:

He won’t go to school. He missed most of this year and most of last year.

I can’t get him out the door. I am a petite person, just 44kg, and he is quite tall for his age so I can’t pick him up and put him in the car when he refuses.

We have spoken to the school and they have spoken to him but he is not worried about it at all. We have called the police because he gets aggressive when you take the computer away.

He starts punching holes through the walls, throwing things around and threatening you. And this all has to do with World Of Warcraft, the most addictive game.