As well as announcing their new Adobe Creative Cloud service, Adobe has also rolled out a suite of complimentary tablet applications in the form of Adobe Touch Apps which have been designed to be used in conjunction with both the Adobe Creative Cloud and Adobes existing desktop creativity suites of software, such as Photoshop, Illustrator and Dreamweaver etc. 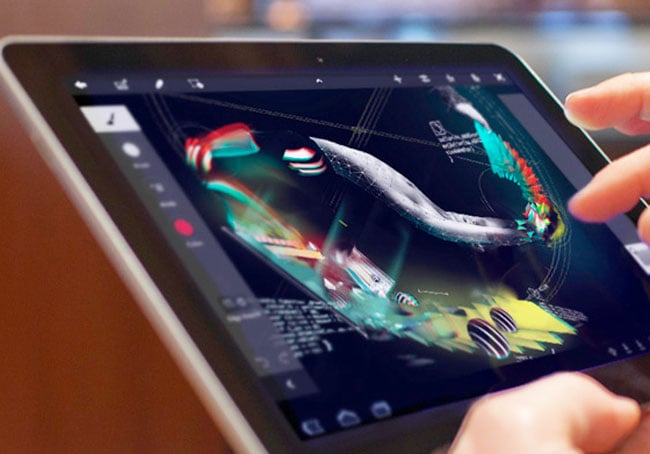 Here’s a quick description of each application will allow you to do:

Adobe Ideas is already available for the iPad and Adobe Touch Apps will be available for Android devices in November 2011, with iOS availability in early 2012. Introductory pricing will be $9.99 for each app and pricing for Adobe’s Creative Cloud will be announced in November 2011. For more information on each individual apps jump over to the Adobe website.