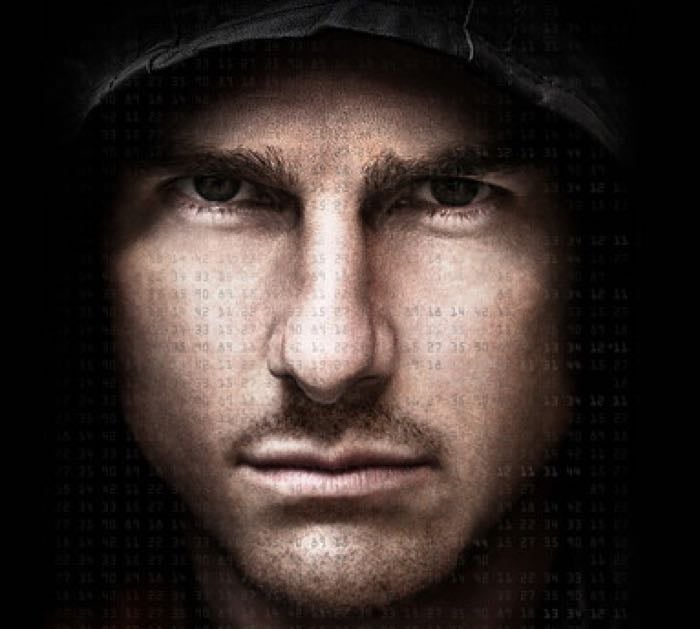 Sony Pictures recently dropped the new Steve Jobs movie, which is based on the biography by Walter Isaacson and is directed by Danny Boyle and written by Aaron Sorkin, the movie has now been taken over by Universal.

There have been a number of actors who have been considered for the role of Steve Jobs, including Christian Bale, who pulled out, and the latest person who is expected to play Steve Jobs is Michael Fassbender.

After the recent hack of Sony, some internal emails have been leaked, and one of those show that Aaron Sorkin had someone else in mind for the Steve Jobs role, Tom Cruise. 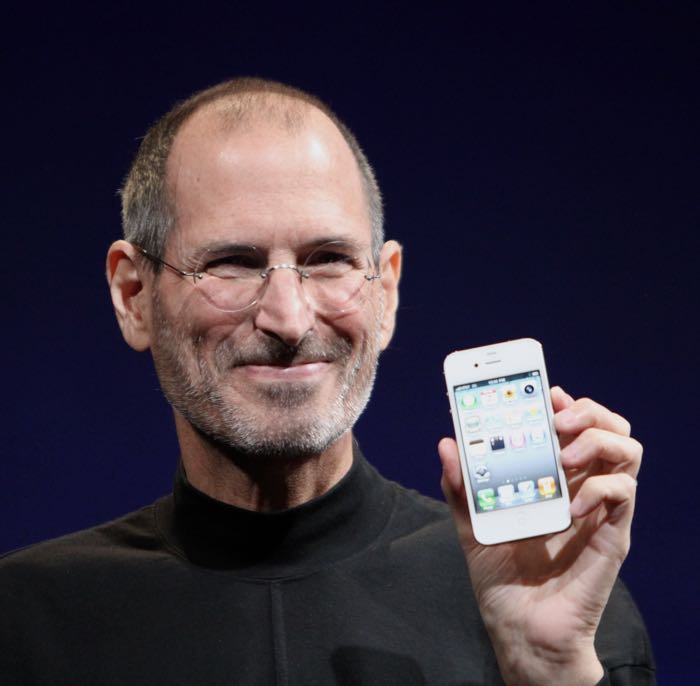 You can see some excerpts from a couple of emails mentioning Tom Cruise for the role below.

I’ve gotten Scott and Danny to the point where they’re now a little interested in Tom Cruise. Though both remain concerned about his age (me less so) everyone agrees that he’s an actor who can really handle language (Lions for Lambs, Magnolia, A Few Good Men) and a movie star who feels comfortable owning the stage. He’s in London filming right now and Scott wants to get him a script to read and a meeting with Danny before Danny comes here to LA next week. I’ve been warned that he likes to bring in Chris McQuarrie to re-write but [Creative Artists Agency (CAA) agent] Maha Dakhil (who wants him in the movie) has assured me that won’t happen.

In a further email Tom Cruise is mentioned again.

I just got off the phone with Danny who’s concerned about the age but I think I got him thinking about it and he’s going to look at some scenes from Lions for Lambs where Tom’s basically auditioning for Jobs. He’s also concerned that the choice will be met with derision because it’s such a commercial choice but I honestly think that ends up working for us. Tom’s going to surprise some people and they’ll want to reward that. I don’t think we’d have to recast Woz. Seth’s the right age in the first act and Tom’s the right age in the third. And the movie announces itself pretty quickly as not being literal–as being a painting rather than a photograph. Look, I wouldn’t cast Clint Eastwood but if I saw Tom Cruise flying around the backstage corridors of Symphony Hall I wouldn’t think he was too old. I think it would be dazzling performance.

From other emails that followed, it appears that Danny Boyle wants Michael Fassbender for the role of Steve Jobs, he is the latest person who is rumored to be playing the late Apple CEO.