We heard last year that Sony Pictures would be making a movie based on the life of Apple’s late CEO Steve Jobs, and Walter Isaacson’s biography, and now Sony has confirmed that the screenplay for the movie will be written by Aaron Sorkin.

Aaron Sorkin is famous for his work on movies like the Social Network and TV shows like The West Wing, as well as A Few Good Men and Moneyball. 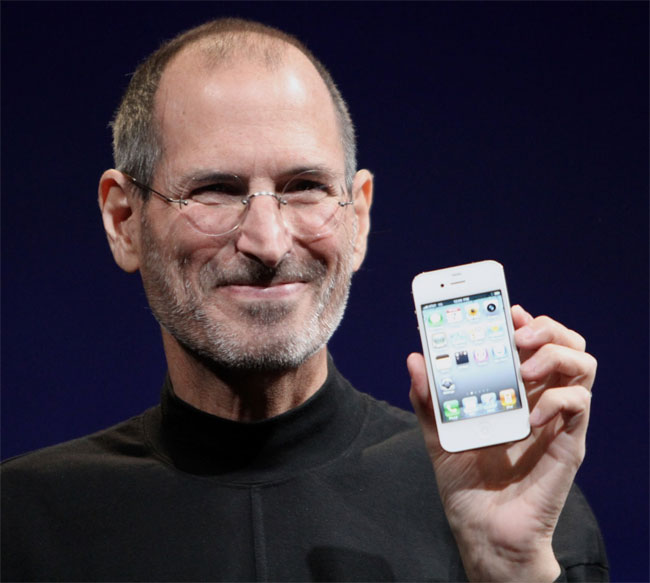 Commenting on the announcement, [Sony Pictures Co-Chairman Amy] Pascal said, “Steve Jobs’ story is unique: he was one of the most revolutionary and influential men not just of our time but of all time. There is no writer working in Hollywood today who is more capable of capturing such an extraordinary life for the screen than Aaron Sorkin; in his hands, we’re confident that the film will be everything that Jobs himself was: captivating, entertaining, and polarizing.”

No details have been announced as yet on who will play Steve Jobs in the movie, although there are rumors that both George Clooney, and Noah Wyle are in the running for the part.

There is also another movie in the works based on the life of Steve Jobs, which is an independent movie where Ashton Kutcher is playing the part of the late Apple CEO.