Apple did make a statement yesterday saying that the failure of its clock app only happens when you set a one-time alarm, and it will somehow fix itself on January 3. However the problem still seems to exist. 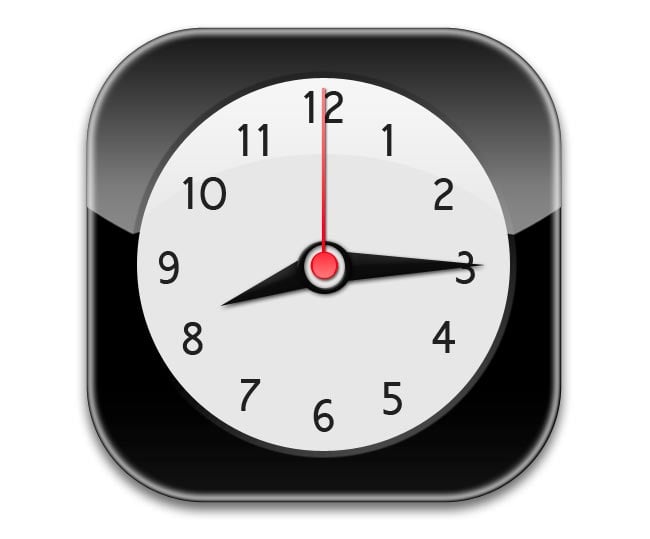 If your not so sure you want to risk being late again here’s how to work around the problem until Apple delivers a fix.

2. Tap Edit. You’ll see a red minus sign appear next to each of your saved alarms. Tap the symbol to delete each one.

3. Create a new alarm each day. Don’t risk saving it again for the next day until there’s a fix from Apple.

As an alternative to using your iPhone allarm clock, there is a Nightstand Central app available for the iPhone, that hasn’t been affected by the glitch, you can  download it here.