Have you ever imagined weighing even the smallest particle of a certain object? If ever a yes, then you actually had the same perception as Adrian Bachtold and his company when they did the tiniest weights. 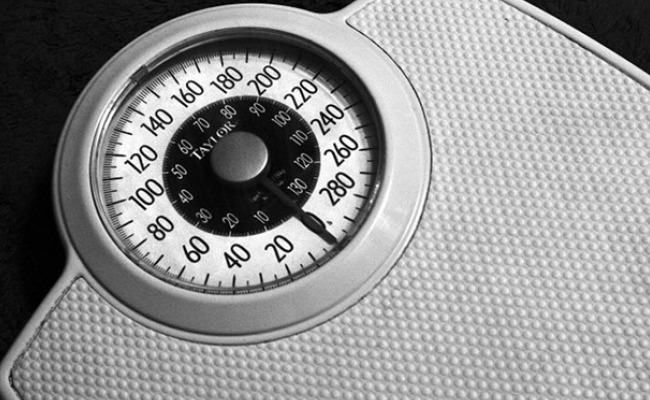 This guy together with his colleagues is from the Catalan Institute of Nanotechnology in Barcelona, Spain. They did research and came up with this spectacular invention of the world’s most sensitive scale. The device can significantly measure the smallest unit of a mass, or also known as the yoctogram which is just one septillionth of a gram.

But how this innovation’s became viable? Well, this distinct scale can measure the weight of a single proton through the vibration frequency using short nanotubes. To reduce the interference from other atoms, the equipment was placed in a vacuum. Also, Bachtold applied temporary heat via testubes to upset any atom bonds.

The Spanish group hopes the scales could be an instrument in distinguishing various elements in chemical samples. They also aiming to use this to diagnose health conditions by identifying proton-scale distinctions in molecular accumulation that are causes of disease.