A-Solar has launched a new addition to their range of products this week in the form of the A-Solar iOS Power Dock. Which has been fitted with a powerful 6000mAh battery that can be charged using the integrated solar panel.

The A-Solar iOS Power Dock will charge an Apple iOS device equipped with a 30 pin connector, and is fitted with a LED status indicator and test button so you can keep updated on just how much battery power is remaining in the dock. 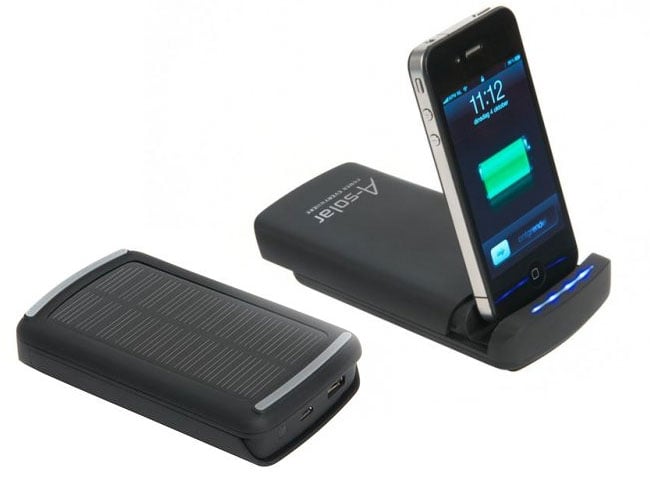 A-Solar say the iOS Power dock is capable of re-charging an iPhone from flat to full in around 3-4 hours, and in around 12-16 hours using the solar panel and sunlight. The A-Solar iOS Power Dock can also be charged via a USB connection if one is available. The A-Solar Power Dock, is available for $106 and will start shipping in around 2-3 weeks. 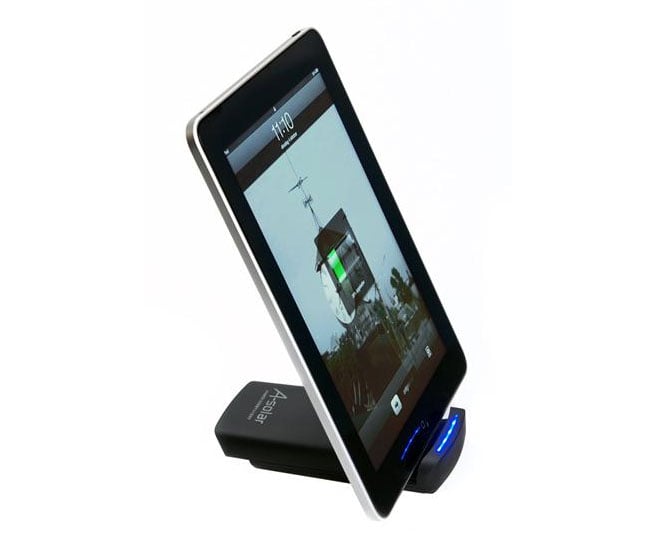