In its long standing tradition, the chief of the NSA has always been a high-ranking military official who has proven his dedication to the stars and stripes, however that may be changing. According to The Hill, the White House has a list of civilian candidates it’s looking to potentially replace NSA director Keith Alexander with.

No official decisions have been made yet and the top candidate is still Vice Admiral Michael S. Rogers, but the idea isn’t all that surprising seeing as how US Cyber Command – the US agency in charge of military cyber operations – is being separated from the NSA. 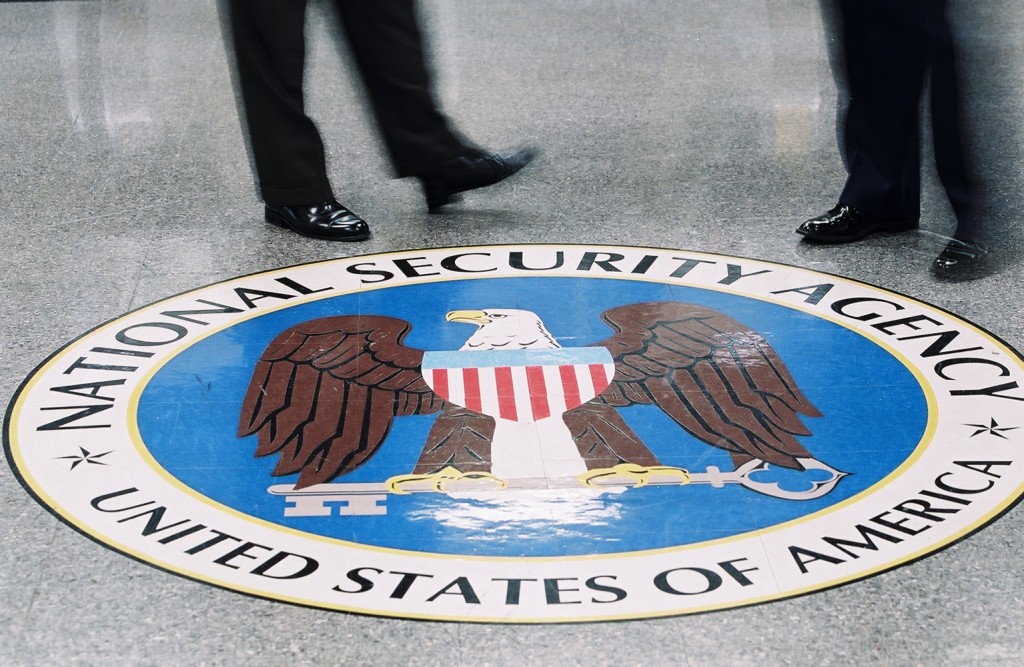 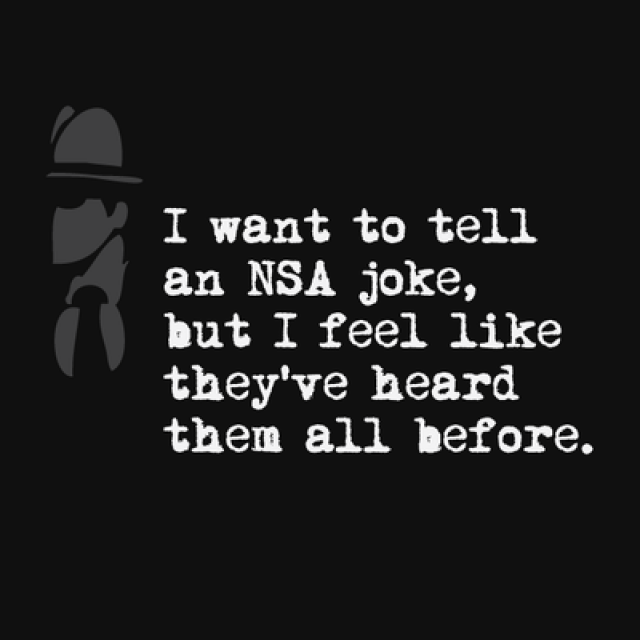 Reports say that Keith planned to step down before the leaks occurred, but there’s no way to prove that for certain. What we do know is that the NSA has to regain the trust of the American people for the sake of the government, and having a civilian head is a step in the right direction. The CIA and FBI are both run by civilian chiefs, although no civilian has ever run the NSA since it was created in 1952.

I could see that being a pretty cool job, albeit a stressful one. Somebody tell the White house I’m available! They can trust me – I have a good credit score. ; )