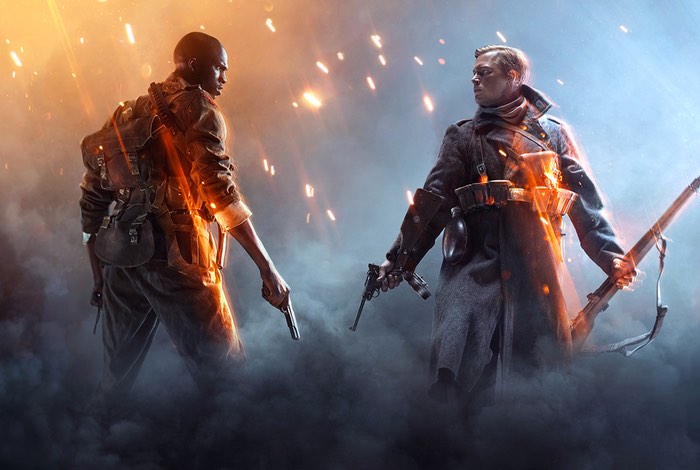 Eurogamer has today published a video providing a good look at some early alpha gameplay from the upcoming Battlefield 1 game. Currently under development by EA DICE and expected to officially launch on October 21st, 2016.

The first person shooter will be available on both next-generation consoles, PS4 and Xbox One as well as PC systems and this time will be set in the period of World War I, and has been inspired by historical events.

Within Battlefield 1 players can take advantage of weapons such as bolt-action rifles, automatic and semi-automatic rifles, artillery, flamethrowers, and mustard gas to battle against enemies. Check out the 90 minute Battlefield 1 gameplay demonstration below to learn more and see it in action in an early alpha build.

We’ve got our grubby little paws on a Battlefield 1 closed alpha code for the PS4, so join us at 3:30pm today to watch Ian stream some live Battlefield 1 PS4 gameplay. It’s gameplay taken from the Battlefield 1 alpha so expect maybe some graphical hitches or crashes. Seemed to work OK when we were testing it though. Tally Ho!