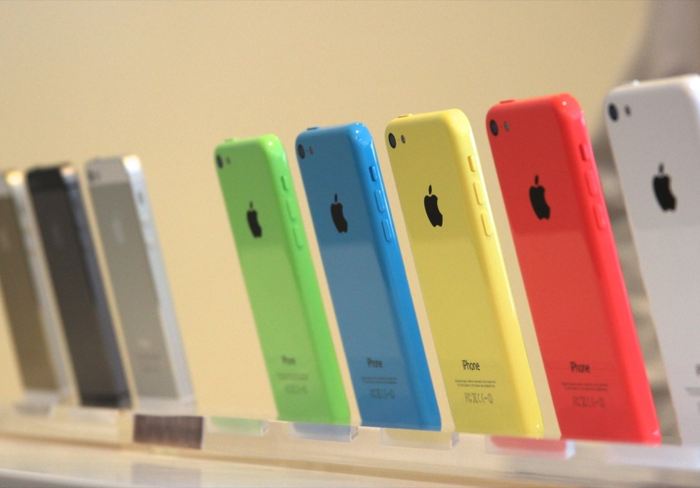 When Apple announced its new iPhone 6S and 6S Plus smartphones this week, the company stopped selling their entry level handset, the iPhone 5C.

Apple’s entry level handset is the iPhone 5S and this is available with a choice of either 16GB or 32GB of built in storage.

Now according to a recent report, Apple will launch a cheaper version of the iPhone 5S in December, the handset will come with 8GB of storage.

As soon as we get some more details on when Apple will be launching the new 8GB iPhone 5S we will let you guys know. Apple’s new iPhone 6S and 6S Plus handset will go up for pre-order tomorrow and will launch on the 25th of September.