More details have appeared of the rumored 8GB version of the Apple (AAPL) iPhone 3GS on the Rogers Wireless website, which are the Canadian mobile network who have the iPhone 3GS.

It looks like the 8GB version of the iPhone 3GS will come in black only, no word on the pricing as yet, but Rogers Wireless will start selling the 8GB version when they have sold of its older iPhone 3G stock. 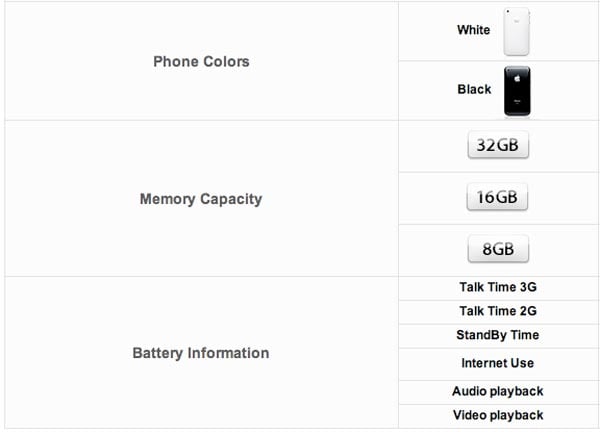 There is no word on when we may see the 8GB version of the iPhone 3GS in the US and Europe, or how much it will cost, but it is expected to retail for $99 in the US.