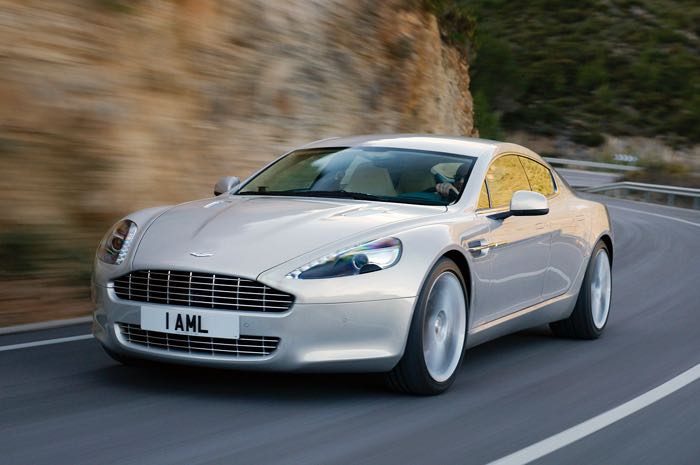 James Bond could be driving an EV in his next movie as Aston Martin are working on an all electric Aston Martin Rapide with 800 horsepower.

The news of the all electric Aston Martin Rapide was confirmed to Automotive News by Aston CEO Andy Palmer at Pebble Beach.

If you want to keep making V-12 engines, then you’ve got to do something at the opposite end of the spectrum,” Palmer said of the company’s defensive strategy. Emissions-free models are necessary in the immediate future to balance out the emissions of its powerful V-8 and V-12 sports cars, especially in markets such as China.

He also said that the company is planning an all electric version of their DBX and that the new Rapide EV would probably retail fro more than $200,000 and would have a range of around 200 miles.

This new EV from Aston Martin is expected to launch in around two years time, as soon as we get some more details, we will let you guys know.