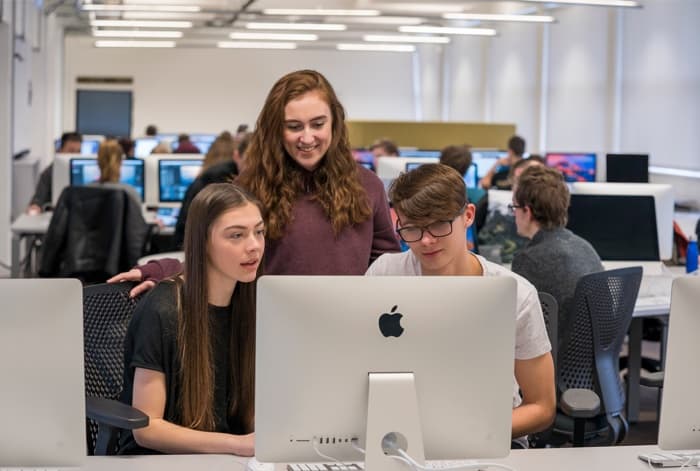 Apple has announced that seventy colleges and universities in Europe are now using their Everyone Can Code initiative. The program is designed to help people learn to build mobile applications and more and Apple’s idea is that everyone can learn to code.

The seventy colleges and universities have adopted the company’s App Development with Swift curriculum. Apple has partnered with educators in a number of European countries.

Students will study for a year and the course has been designed by both educators and Apple engineers, to teach app design and coding to students. You can find out more details about Apple’s latest learn to code initiative over at their website at the link below.