We have already seen some leaked photos of the new iPhone 4S, as well as some detail of its existence found in the latest version of iTunes, now a major mobile carrier has listed the iPhone 4S on their website. 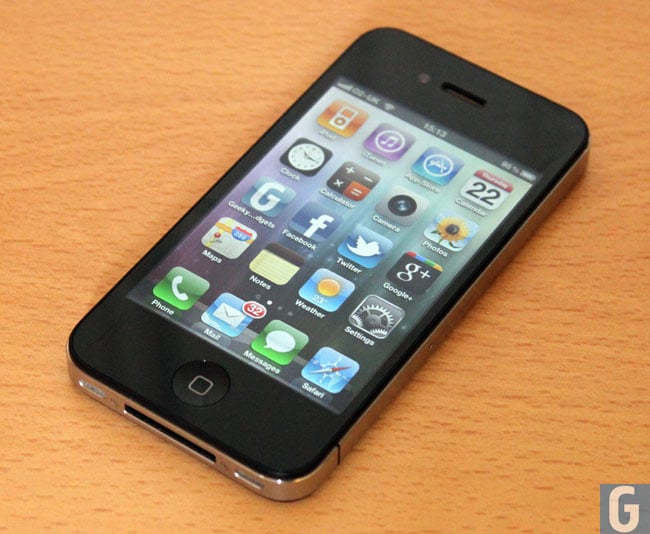 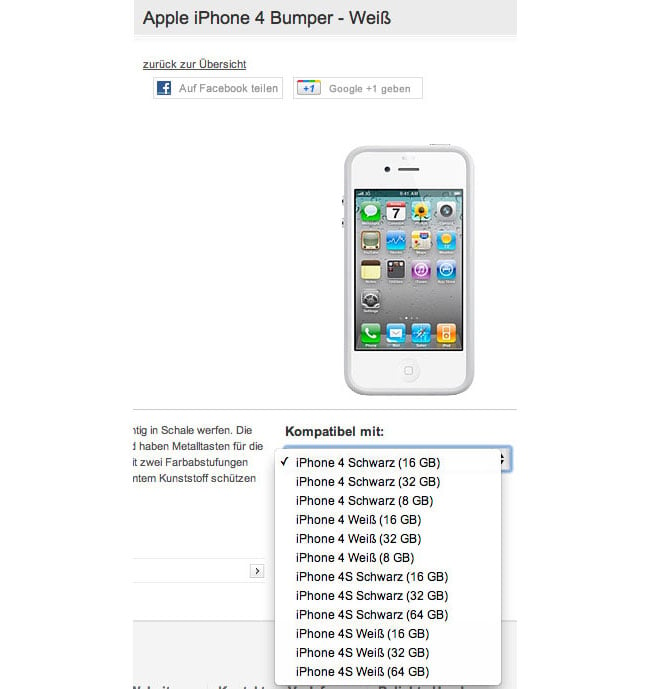 There were no references found on the website for the new iPhone 5, which could mean one of two things, Vodafone has just put up placeholder names on what they are expecting Apple to announce tomorrow, or Apple may only be announcing the iPhone 4S tomorrow.

Personally we are hoping to see the iPhone 5, as there has been so much evidence of the devices existence over the last few months, but you never know with Apple.