The 60beat GamePad is a new gaming controller for iOS device and it is designed to be used with your iPhone, iPad or iPod Touch, and it connects to your iOS device via the headphone socket.

The video below shows the 60beat GamePad in action, and at the moment it only supports a couple of games which include Bugdom 2 and Aftermath, although more are expected to support the device in the future. 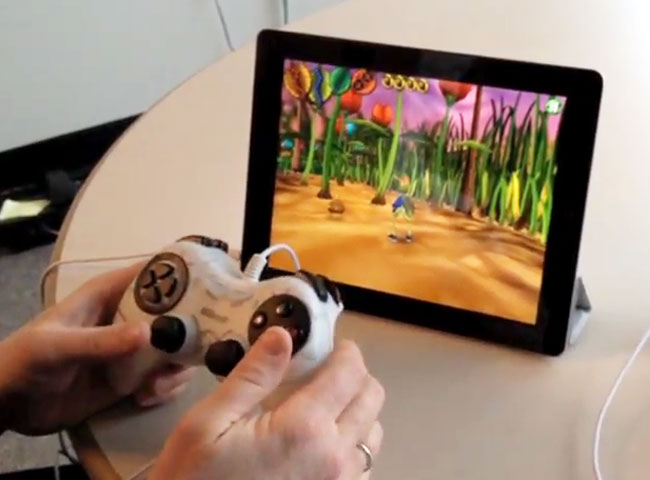 You can find out more information about the 60beat GamePad over at their website, the controller is available for $49.99.