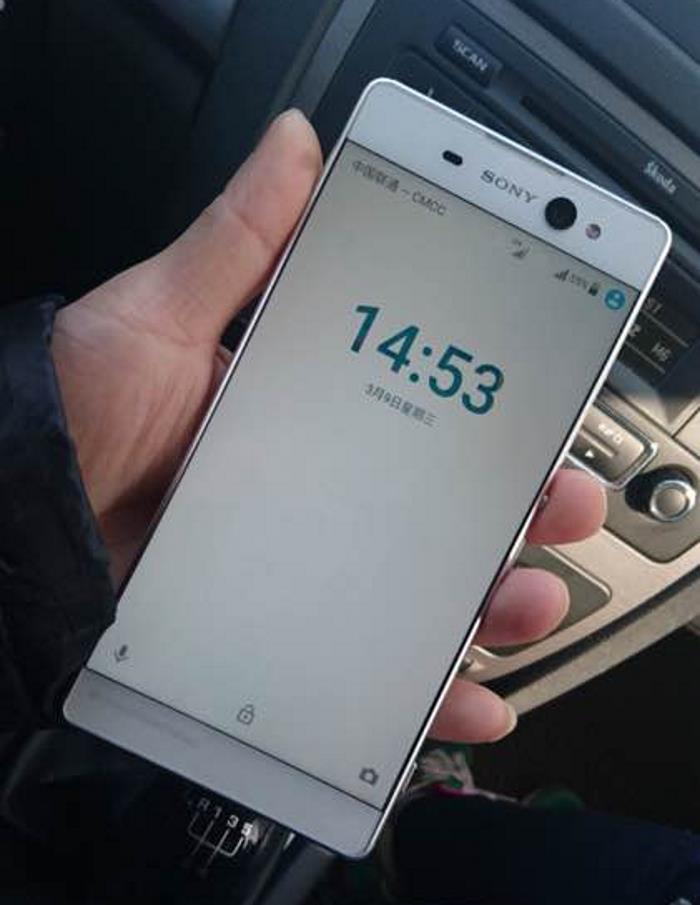 Sony has been quite for sometime now with other key smartphone manufacturers releasing their flagship devices. However, it seems things may change in the near future.

Recently, some images of the purported Sony Xperia C6 were leaked showing an enormous 6-inch handset from all angles.

The alleged device appears to have very small bezels as well as a front-facing camera with a flash. The handset is expected to launch with a MediaTek processor under the hood with dual-SIM support. The report suggest that it’s currently in testing phase, but there’s no guarantee if it will see the light of the day or not — it could just be a prototype device with no future, you never know.

Previous rumors suggested that Sony will launch a new handset at the Mobile World Congress 2016 in February, but it never happened. So we’re guessing that the Japanese manufacturer may hold a separate event in the coming weeks if these images are real.

We’ll update you as soon as we get to know anything else about the handset.